IRL’s party candidate for Prime Minister, Mr. Juhan Parts, visited Timbeco on Thursday 30th of October as a part of the election campaign.

The former Prime Minister (2003-2005) and the former Minister of Economic Affairs and Communications of Estonia (2007-2014) was interested in Timbecos operations as Timbeco is a fast growing company whose products are mainly exported.

The Chairman of the Board of Timbeco Woodhouse, Mr. Urmas Leisalu, introduced Timbecos production capabilities and had a discussion with Mr. Parts about the current economic issues. 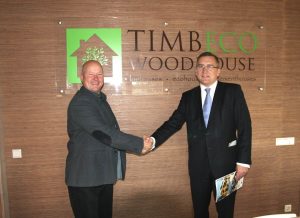 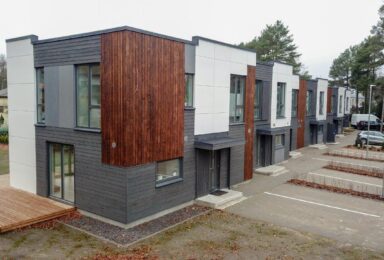 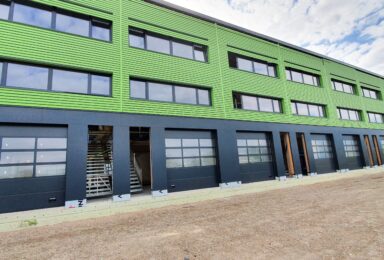 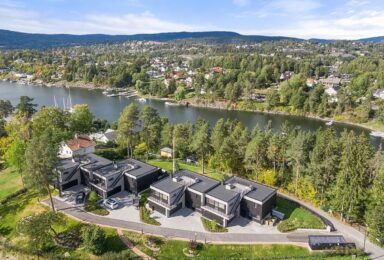